AEP Transmission project teams work in the field to identify environmental constraints and follow state and federal environmental guidelines. At AEP, we believe that we must work toward a more sustainable energy future. That means that while we work to enhance our electric transmission grid, we’re also dedicated to protecting wildlife and their habitats across our territory. We’re proud to share the stories of the work our teams do ensure we stay true to our values and respect the environment.

At the core of our values is the belief that we must work toward a sustainable energy future. The Dawes Arboretum Right-of-Way Project is part of this important work. Here, we are finding the incredible value and environmental benefits in helping native plants, including powerful pollinators, to flourish after transmission construction is finished.

In Eastern Oklahoma, AEP teams up with biologists to survey the Maud to Weleetka Transmission Improvements project area for the endangered American Burying Beetle. In May 2019, AEP received an Incidental Take Permit (ITP) from the U.S. Fish and Wildlife Service for the American Burying Beetle. An AEP-wide Multi-Species Habitat Conservation Plan is also under development for Transmission projects.

AEP is dedicated to protecting wildlife and the habitats they call home. Following a project in West Virginia, the company built artificial roosts to keep the Kanawha State Forest a sanctuary for the Endangered Indiana Bat. 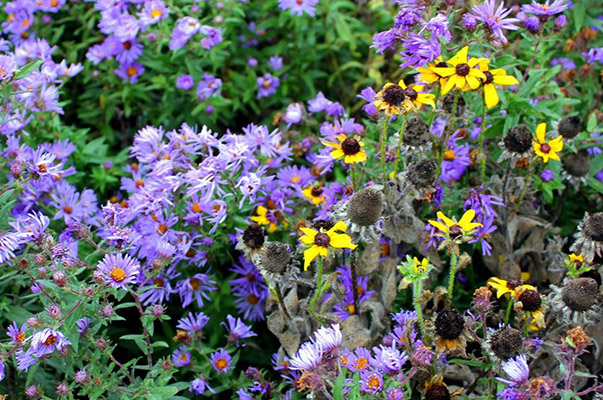 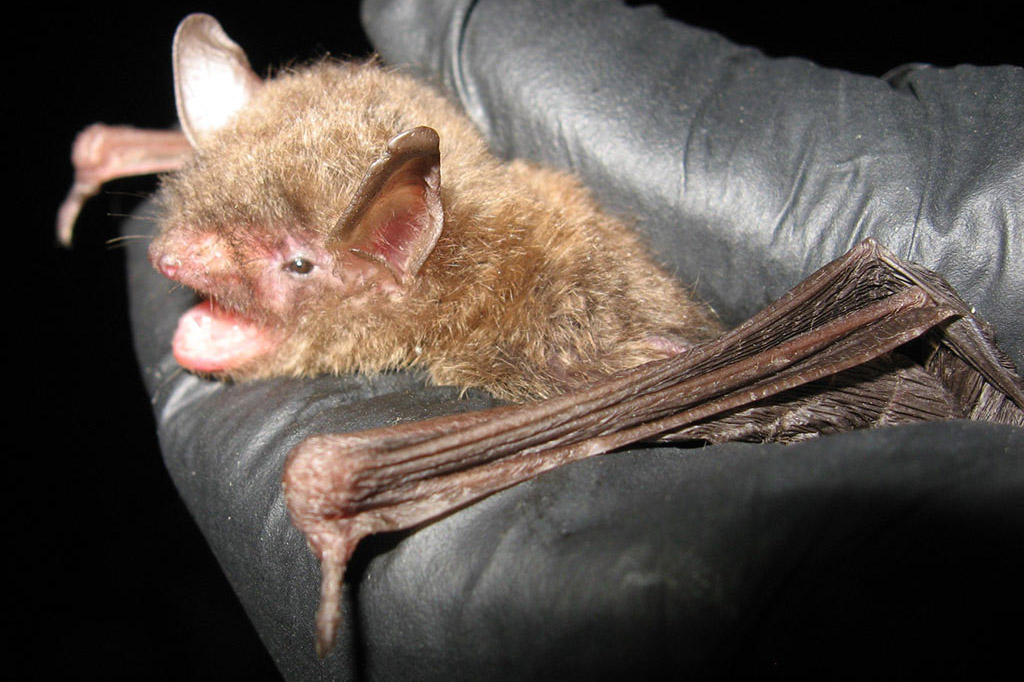 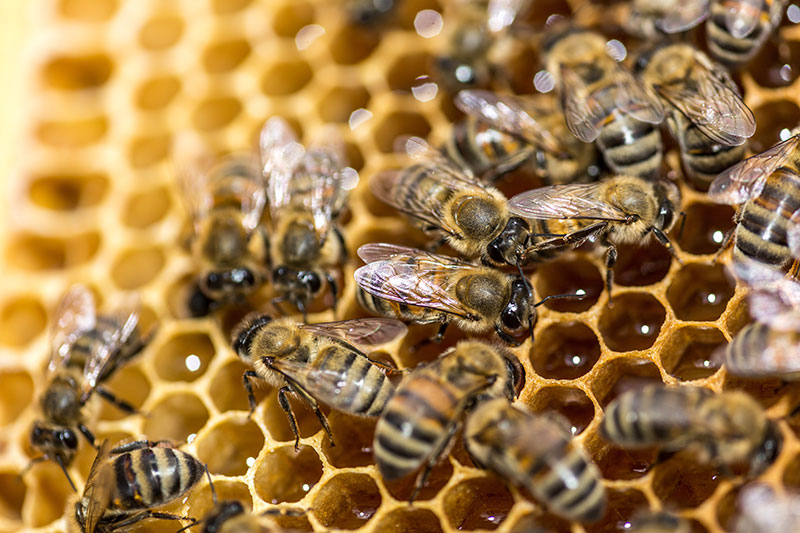 A utility pole replacement transformed into a bee rescue operation after AEP workers discovered a hive of bees. High atop a 90-foot utility pole set to be retired just south of Circleville, Ohio. 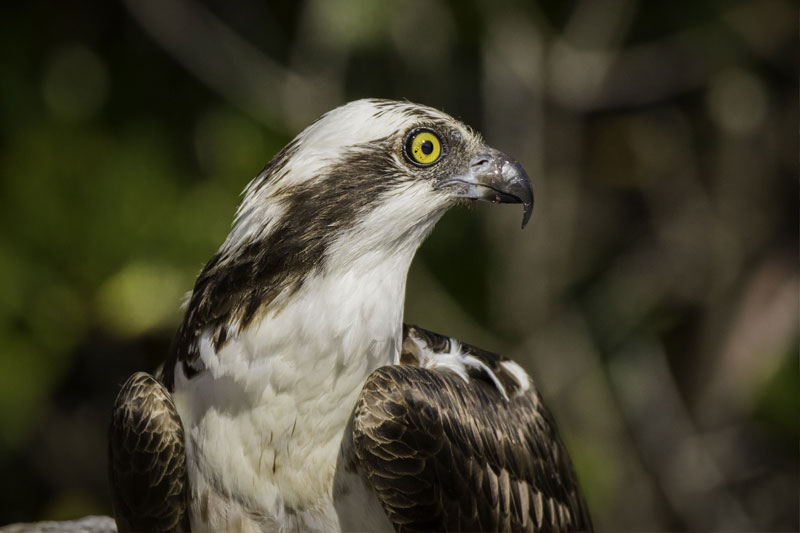 AEP crews swoop into action to move an osprey nest from the top of a lattice tower. The nest was relocated to keep it a safe distance away from construction. 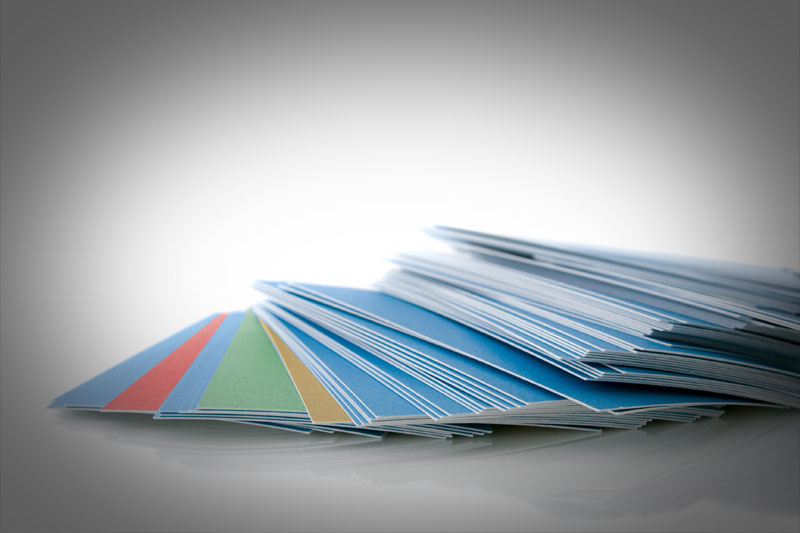 If you can’t tell a sandpiper from a curlew you’re not alone. But for AEP work crews, it’s critical that they know how to identify – and take steps to protect – threatened birds and animals of all kinds. 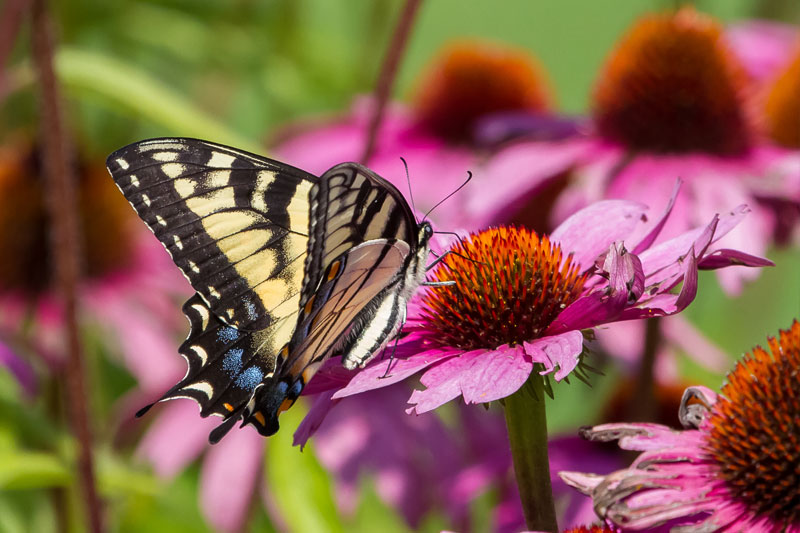 AEP Ohio is teaming with state and federal wildlife experts in a pilot project aimed at making Ohio a more hospitable habitat for pollinators. 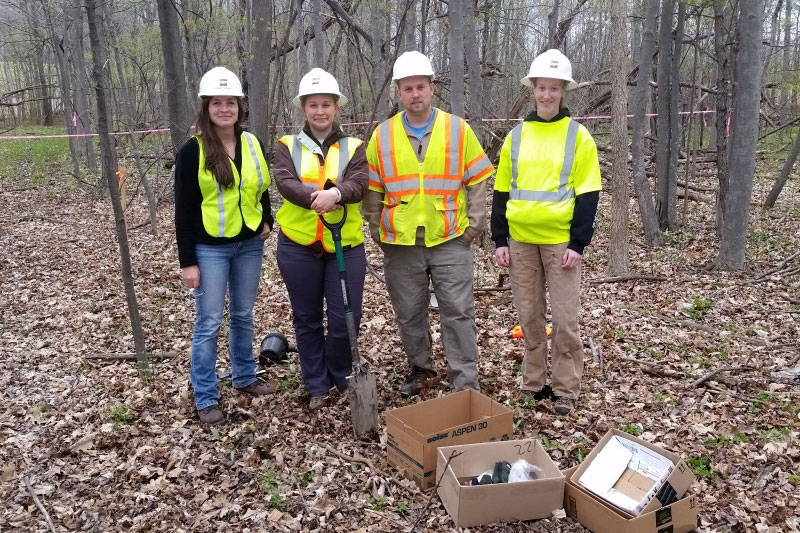 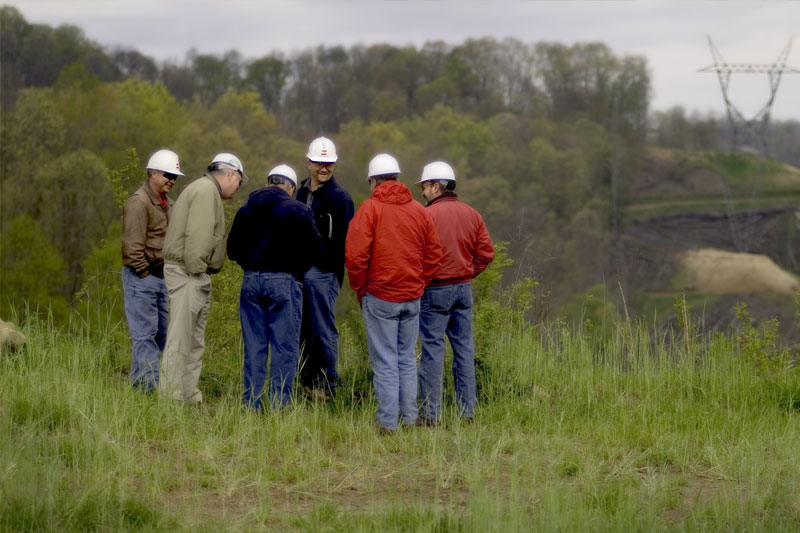 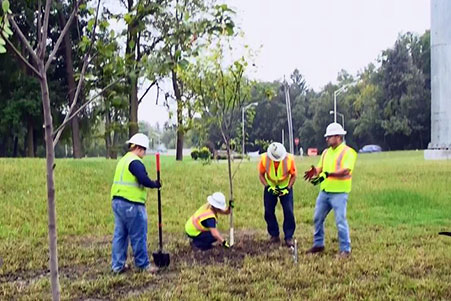 Indiana Michigan Power collaborated with the City of Fort Wayne, Indiana, to restore and enhance a 6.5-mile long transmission right-of-way area that passes through a city park and along a greenway trail.